Decision Making in the Knowledge Economy 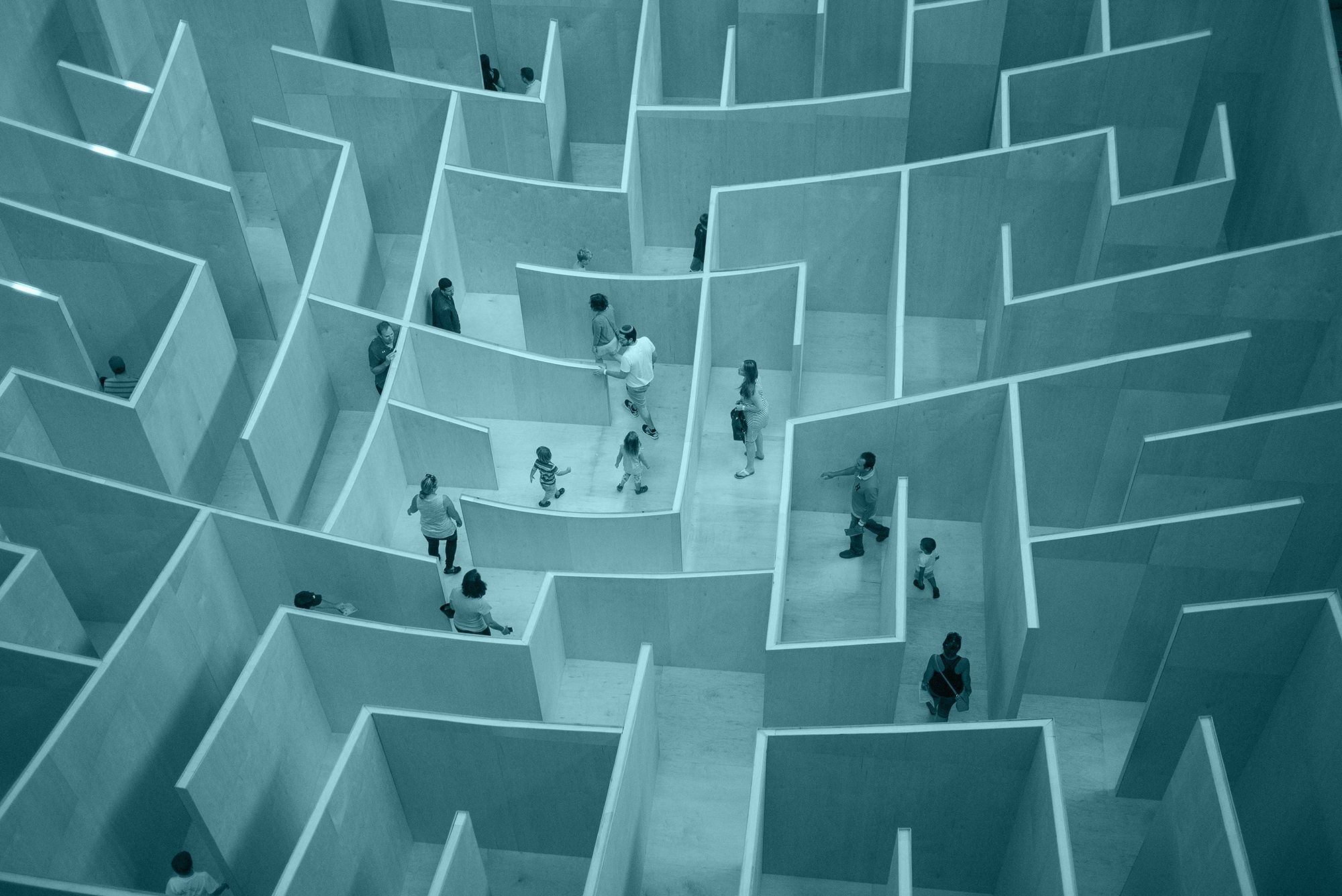 Modern offices, then, are decision factories. Knowledge workers produce decisions at desks and in (virtual) meeting rooms. Their raw materials are data, heuristics and know-how, which they turn into analyses, recommendations and ultimately decisions. In the knowledge economy, the most effective corporations are simply those which produce the best decisions.

A study published in 2008 by Bain & Company found that decision effectiveness and financial results correlated at a 95% confidence level or higher for every country, industry, and company size in the authors' sample.

Today, the typical decision factory is largely run on experience and judgement, with decision-making governed by a set of heuristics developed over time. Knowledge workers are largely artisans: experienced and skilled workers making a small number of decisions using time-consuming methods.

From Artisanship to Mass Production

The first industrial revolution was characterised by increasing shift of physical workloads from man power to steam power. Thousands of artisans working in the Textiles industry were augmented by powerful new machines which amplified their productive capacity by several orders of magnitude whilst simultaneously improving product quality.

In knowledge economies, the next leap in productivity will come from augmenting knowledge workers with new and powerful decision-making tools.

In organisations of the future, many low-level decisions will be completely automated. Rather than relying on large workforces of artisan decision-makers, these future organisations will be composed of a small number of knowledge workers overseeing powerful 'decision-machines' that contribute the bulk of the decision production of the firm.

Another class of decisions - we'll call them novel decisions - have to be made for the first time. For example, how the organisation should price a new product. Or how it should reconfigure its supply chain in response to an increased share of Sales being made online. Artisan decision-making methods have little to say in these situations. Managers and decision-makers might look for historical analogies, rely on past experience, or simply "trust their gut ".

Technology can now equip us with better methods for decision making under uncertainty than gut instinct alone. Decision Intelligence is concerned not just with the impact of known decisions, but also shining a light on novel ones too.

Just as with mass production of physical goods, the mass production of decisions requires us first to break the decision process down into steps so that we can mechanise it. When put together, this set of steps provides the basis for decision-making. A Decision Model.

A Decision Model could capture the structure and dynamics of a Marketing Funnel, a Sales Pipeline or an Inventory Management system and co-ordinate understanding, data and judgement from the knowledge workers tasked with improving performance of these aspects of a business.

Decision Models then, are the codification of knowledge workers' decision-making processes. They provide an organising framework into which go data, heuristics and judgement and out of which come analyses, recommendations and, ultimately, decisions.

And to go beyond augmentation towards full automation requires a fourth function:

At Silico we are building just such a Machine. We are passionate about enabling better decisions and we're working with some of the world's largest corporations who share our vision for a world powered by foresight. To find out more simply visit https://silicoai.com or get in touch.

Subscribe to our newsletter
Thank you! Your submission has been received!
Oops! Something went wrong while submitting the form.
Related articles

Decision Making in the Knowledge Economy

The Future of Decision Making